You are here: Home / Marriage / Rebuilding Trust After Betrayal 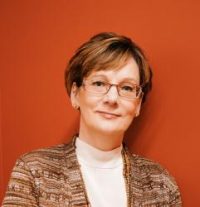 Hello, my name is Nancy, and I was a cheater. I’ve never cheated on a tax return or a final exam, but I did cheat on my husband. That’s why I’m an expert on infidelity-because I’ve lived it.

Your marriage can be healed too.

The “greener grass syndrome” has seduced many people into believing they’ll find true joy and fulfilment on the other side of the marital fence. I believed that lie. Two years into our marriage, I became a prodigal wife and betrayed my husband with a man from my office. Our story has a happy ending though, and if your marriage has been ravaged by adultery, your marriage can be healed too.

Forgiveness does not mean forget.

I want you to know that even though Ron forgave me, it does NOT mean that he forgot what I did. His forgiveness was a gift that I did not deserve or earn. However, I DID need to earn his trust. Here are some of the ways I did that. I quit my job, broke all contact with the other man, and let Ron know where I was, who I was with, and when I’d be home. Then I notified him of any changes. I also had to control any flirtations, and even what may be perceived as flirtatious behavior. I slowly earned his trust again.
Just because we stayed married, that didn’t mean we were “in love” again. In fact, I think it was at least a year before I felt like I loved him. Our previous patterns were hard to break, and we often felt like we weren’t making much progress. We still fought about a lot of things, but the difference was that we also worked out resolutions to the argument. Instead of my usual pattern of running out or shutting down, I would stay, and we’d try to negotiate a compromise or a solution. Ron had a hard time getting out of the habit of calling me names, so when he would slip up, I would say, “I want to continue this conversation, but we agreed that you would not call me names or use profanity.”

Our healing came in stages. Our problems didn’t all go away, and we still didn’t feel close to each other, so we just concentrated on being polite and kind. Something as simple as saying “Please” and “Thank you” were big steps for us, as we had previously been short-tempered and impolite with each other. Then, as that was easier, we moved on to simple compliments and noticed when the other person did something right instead of the fault finding we used to do. We found that as we relaxed and laid down our defensiveness, we started to enjoy each other again. Our marriage was stabilizing. However, my personal foundation was still unstable.

It took some time for my heart to adjust.

My lies had been so tangled with truth that I wasn’t sure which was which. I slowly began to untie the knots of my life. I was relieved to be done with deceit, but because its shadows, exaggerations, and half-truths had been my companions for months, the light of the whole truth seemed harsh-like walking out into full sunlight after watching a movie theatre matinee. It took some time for my heart to adjust.
I was full of self-doubt and couldn’t believe how easily I’d been swept away by my feelings. I began to understand Proverbs 4:23: which tells us to guard our hearts. I had been unguarded. I didn’t plunge into sin-I drifted in. I had to swim with all my strength to pull my heart back to shore.
Ron forgave me—miraculously. He let go of the pain and moved into freedom. I, however, got stuck in the sorrow of regret. Receiving and believing in my forgiveness was tedious, treacherous. One step forward, two steps back. The memories kept haunting me, surprising me-triggered by the scent of a stranger’s cologne or the fragment of a song. The shame of past pleasures followed me.
One day several months after our reconciliation, I asked Ron, “Do you still think about it?”
“No. Hardly ever. You have never given me cause to worry about it happening again. You always call when you’re going to be late or have a change in your plans. You don’t flirt with other men the way you used to. You really have changed, making it easier for me to trust you again.”

If only I could trust myself.

It was a wearisome journey. Eventually though, I came to see that I would have to surrender to the forgiveness in order to free myself from the prison. God and my husband had already given me the keys but I had refused to use them. Finally, one day, I did.
I found victory through surrender as I prayed, “Lord, I give up. I cannot carry this anymore. I know that You have forgiven me and so has Ron. Today, I choose to receive that forgiveness. Now I ask You for strength as I let go of the guilt, the shame, the sorrow, and I choose to walk toward Your light. You have set me free, so I am free.
I refused to entertain the stray thoughts anymore. Instead, I replaced them with images of the new life that Ron and I were building.
We decided to stay together and act lovingly toward each other and eventually, our feelings caught up with our actions. We learned that married love is not a feeling. It is a decision, . . . and we decided to love each other.

We appreciate what we have now.

Our healing came slowly, but I can tell you honestly that those things we learned in that dark valley have changed us and caused us to appreciate what we have now. My husband, Ron, says this about my betrayal and our healing, “We had a broken marriage, but with the Lord’s guidance and a lot of hard work, it’s fully restored-stronger than before. My wife’s affair both shattered and saved our marriage.”
Adapted from Avoiding the Greener Grass Syndrome: How to Grow Affair Proof Hedges Around Your Marriage (2nd Edition) ©2017 Kregel Publications. 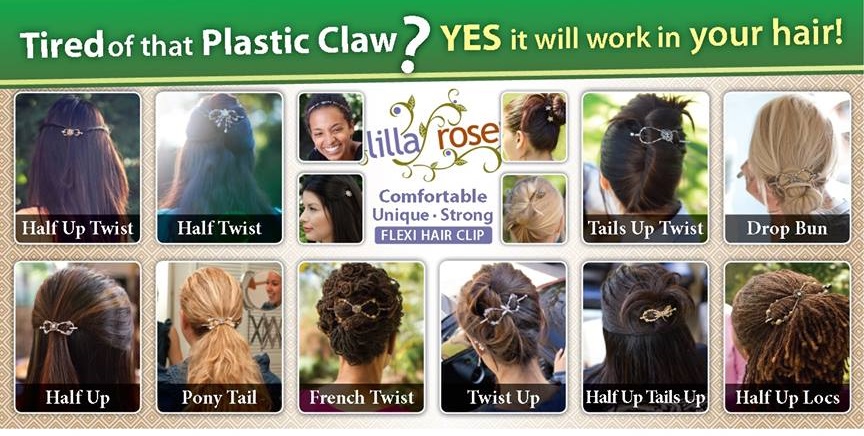 If you liked this post, I would appreciate your shares on social media!

I love sharing at these lovely blogs.

This page may contain affiliate links.  Each time a purchase is made through these links we receive a small commission without extra cost to you.  Thank you for your support.  Click here for full affiliate disclosure policy.

Get your Free Subscription to Cherished Magazine!

Subscribe to Cherished Magazine (it's Free!) & get our free printable, coupons and our latest bits of encouragement. Let's be encouraged together! 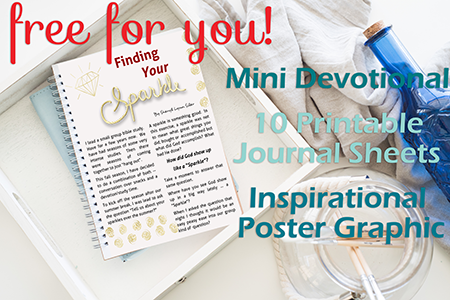 And receive our "Finding Your Sparkle" Devotional & Printable Journal Sheets. 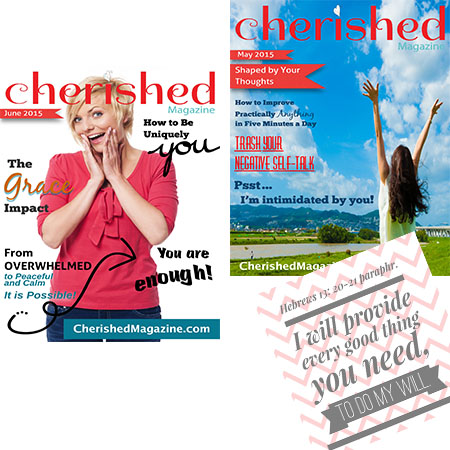 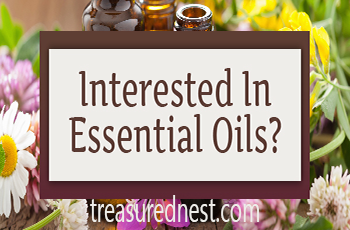 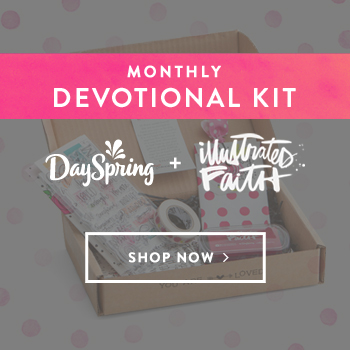 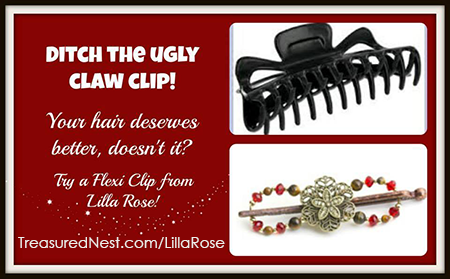 Overcome Your Negativity – A Self-Paced E-Course 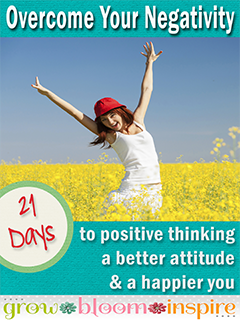 21 Days to Positive Thinking, a Better Attitude & a Happier You by Grow Bloom Inspire 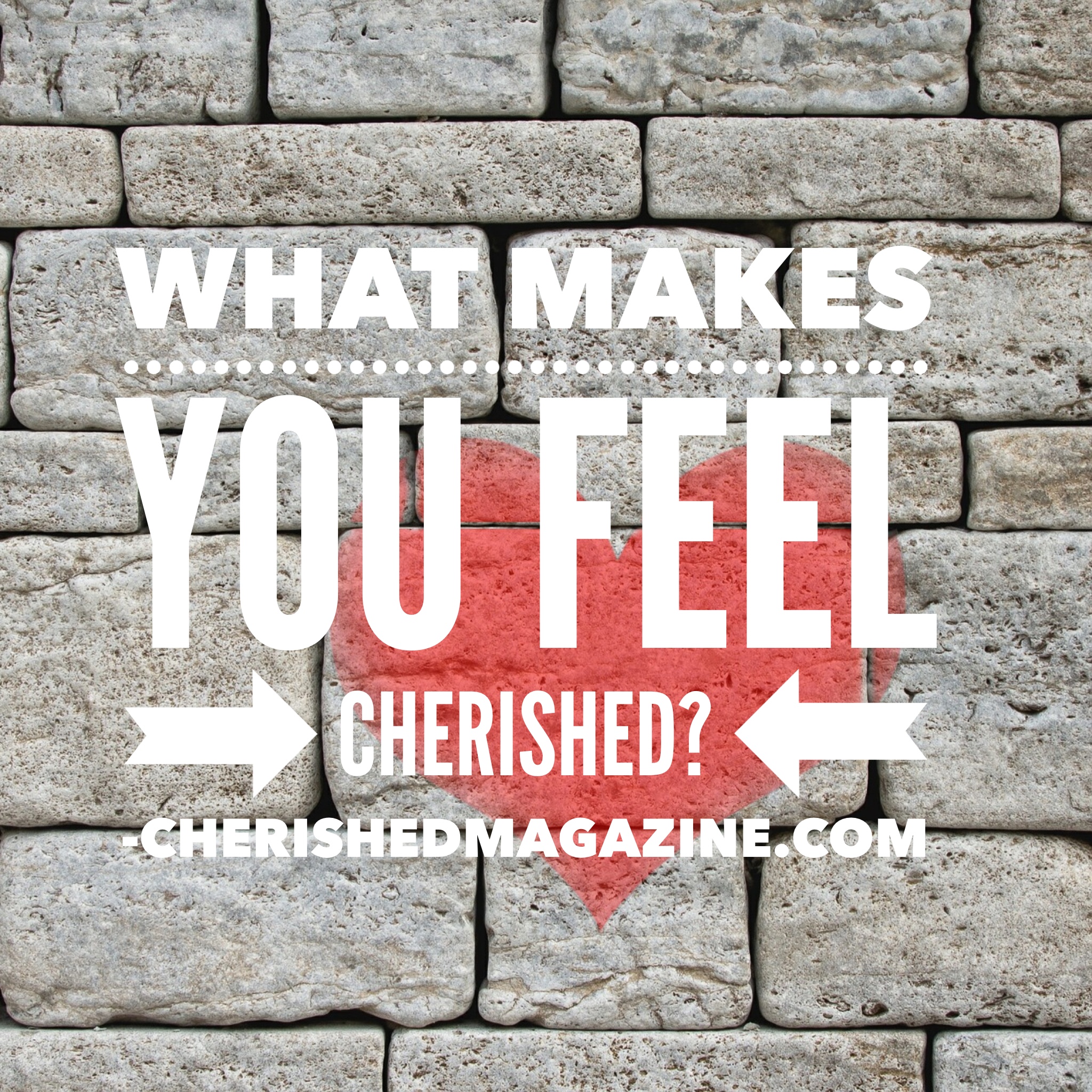 Hi! I'm Sheryl! Welcome to the Cherished Community - you are Chosen, Cherished & Loved! I'm a homeschooling mom, introvert at heart that steps out anyway and you will find me converting non-coffee drinking friends to coffee lovers so beware! I'm glad you are here.